Dr. Julia Greenspan has been a naturopathic doctor for over fifteen years and author of the book “Rising Above Lyme Disease.” Her focus in tick-borne disease stems from living in the New England area, one of the most infested areas with infected ticks. She is a patient in remission from tick-borne illness. She also specializes in mold biotoxin illness and PANDAS/PANS as well as detoxification protocols for heavy metals, and other chemicals. When working with multisystemic chronic illnesses she commonly works with symptoms of hormone imbalance, autoimmune disease, fibromyalgia, post-traumatic stress disorders, chronic fatigue, mental focus, and digestive imbalances.

Dr. Greenspan uses a balance of conventional medicine, alternative medicine, and energy healing methods for what needed for her patients. Her goal is to support patients with compassion, listening fully without judgement. Dr. Greenspan, in addition to being a licensed naturopathic medical provider, has spent years traveling the world and training with several teachers to evolve an intuitive energy healing practice. This is something which has helped her personally and professionally as well as being a value to patients who wish to look outside the box in their healing journey.

She earned her doctorate from the National University of Natural Medicine in 2006. She holds a Bachelor of Science degree in Psychology from Portland State University in Portland, Oregon. Prior to medical school she worked several years in social work with a focus in crisis management in areas of domestic violence, suicide prevention, and working with the homeless population in Portland, Oregon. She served five years on the Naturopathic Board of Examiners for the State of New Hampshire.

She has been listed in the Top Doctor’s Reader’s Poll with New Hampshire Magazine consecutive years in a row. She has been interviewed as an expert on Tick Borne Disease in New England in television (NECN, WMUR), radio, podcasts and in print media (Union Leader and The Cabinet), click here to see interviews. She has been published in the Naturopathic Doctor News and Review (NDNR). She is a patient advocate, loved public speaker, tick-borne disease survivor, and mother of two. 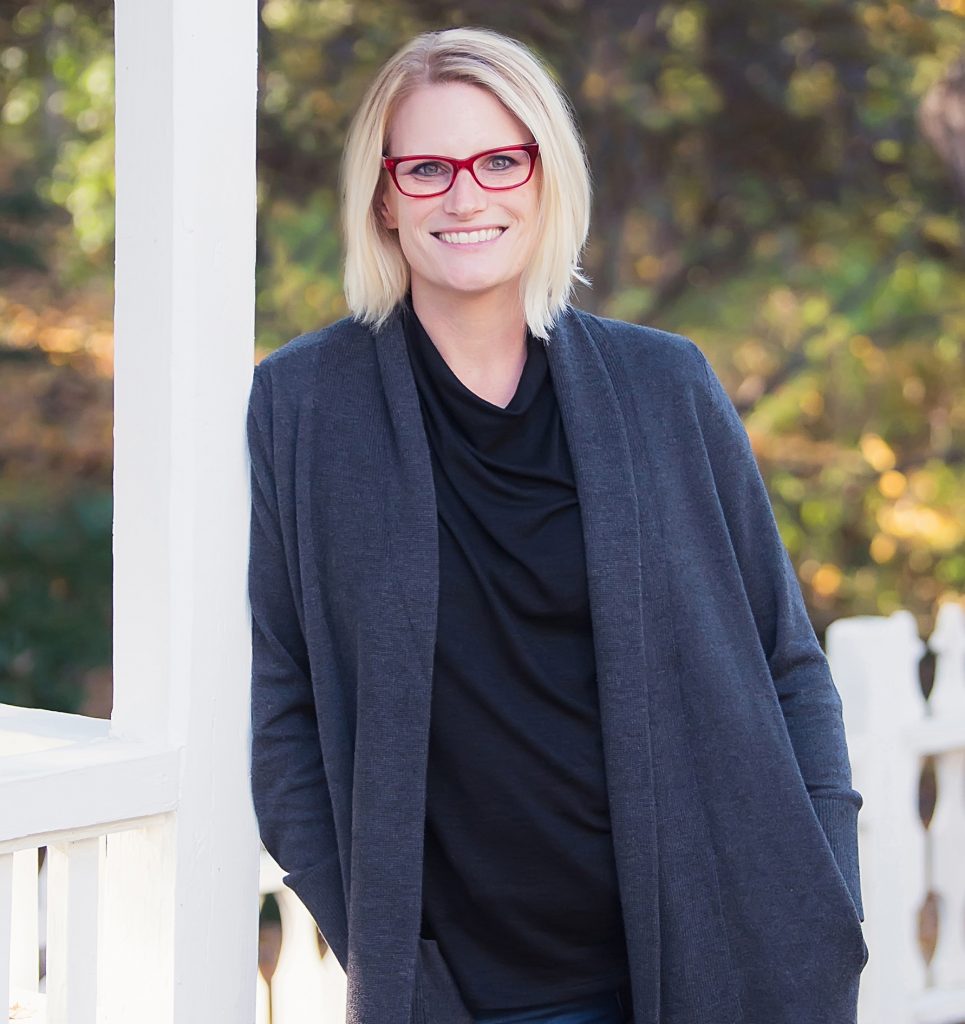 If you have any other concerns that are not listed above, please reach out to our clinic to determine how we may best support you.

Register to receive updates from our team